See Also: Combating Hacking Techniques: How to Defend Against DDoS, Ransomware, and Cryptojacking

The public health agency reports that it was able to restore the database on Friday. As a result of the temporary shutdown, the agency will not release an updated report on COVID-19 statistics until June 3, an agency spokesperson tells Information Security Media Group.

The agency has not disclosed whether the attack involved ransomware. It reported the incident to the police and to the Swedish Authority for Privacy Protection.

"Work is underway to investigate as quickly as possible whether anyone may have accessed sensitive personal data from the database, as well as sort out and rectify any deficiencies," the agency notes. "There is still no indication that any information has fallen into the wrong hands, but the investigation is still ongoing."

The agency has reported that it shut down its systems in response to intrusion attempts and is looking for weaknesses and fixing them.

"Based on the information published, it seems likely that some early detection triggers initiated the shutdown of the database system, and that further investigation highlighted necessary additional measures for it, which are currently implemented,” Dirk Schrader, global vice president of security research at New Net Technologies, a cybersecurity and compliance software provider, tells Information Security Media Group.

In another recent security incident in Sweden, Elekta, a Swedish vendor of oncology radiation systems took down its cloud-based systems in April while recovering from a cyberattack.

That affected many of its clients, including Yale New Haven Health Medical Center in Connecticut, which said that it was forced to temporarily take all its radiation equipment offline. 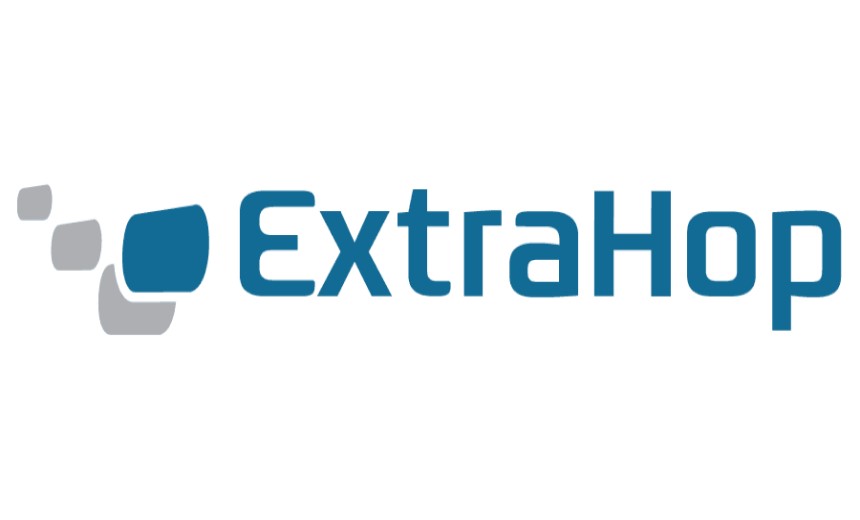 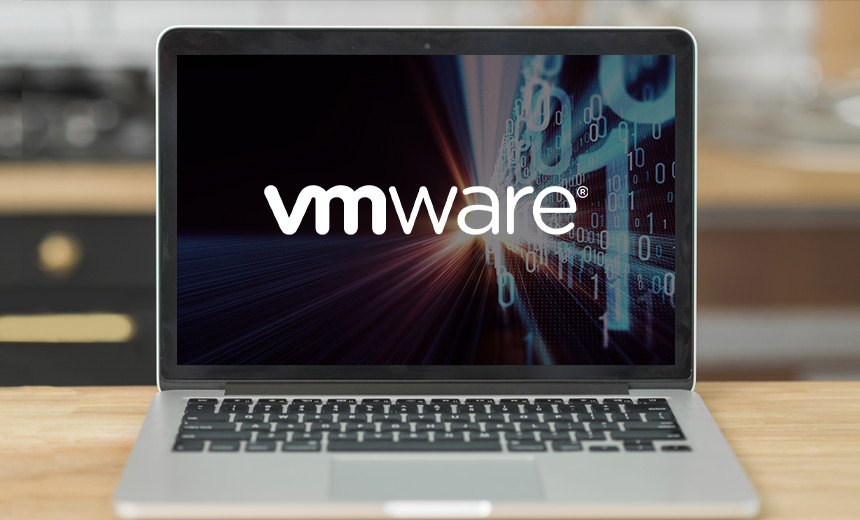 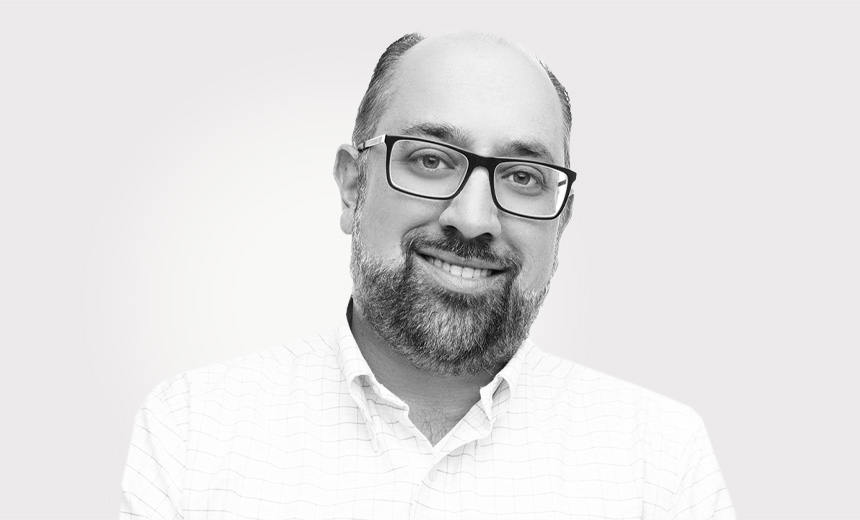 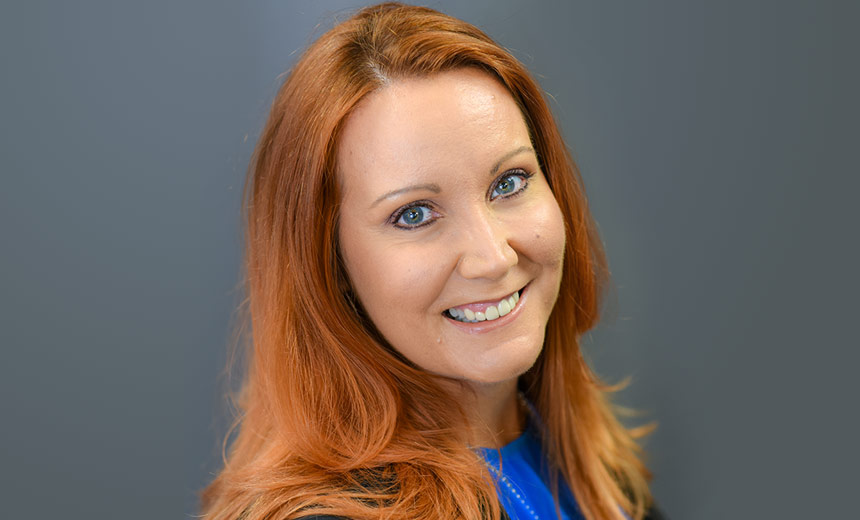 Identity Theft: Impact on Victims Is Getting Worse 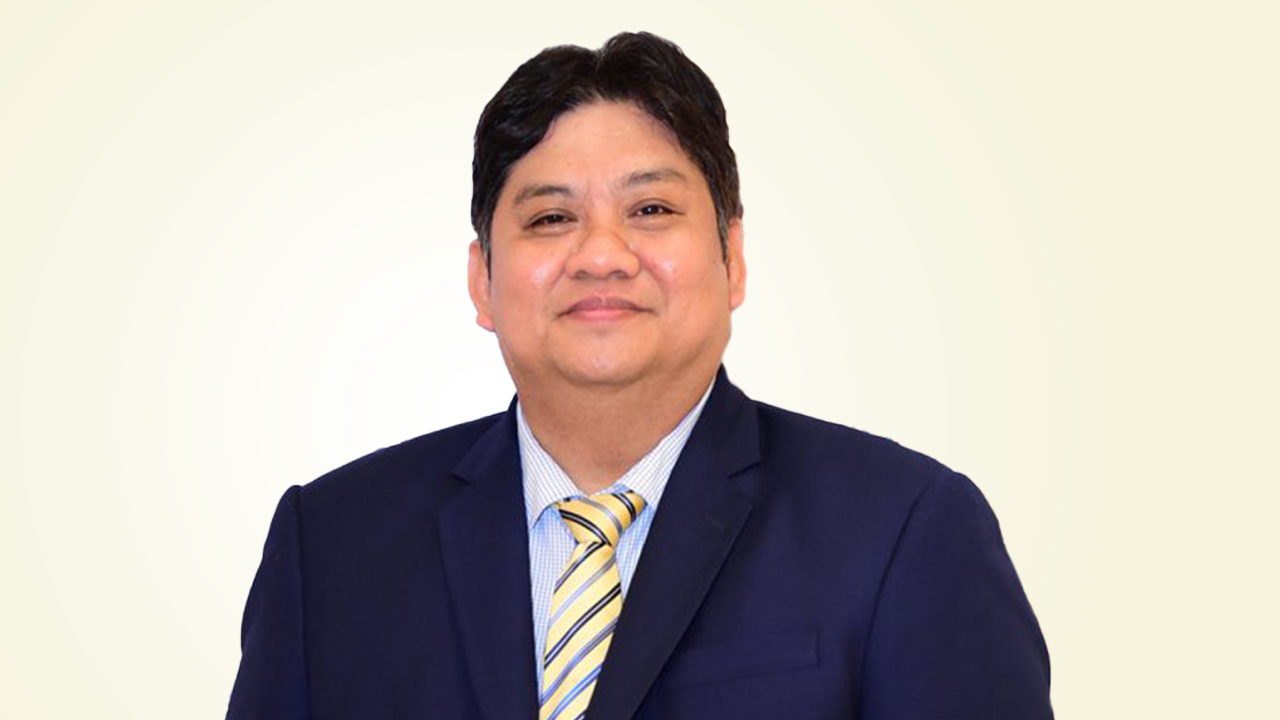 How Vulnerable Is Critical Infrastructure?

A Collaborative Approach to Fighting Ransomware