Can quantum cryptography help in containing malware-as-a-service? Kiran Sivakumar, superintendent of police, Central Bureau of Investigation, GoI, says that while there isn't any real case study yet, he is hopeful that the technology will play a future role in combating the menace of this type of cybercrime.

"With Google coming up with Quantum Entanglement which they have claimed to find, so that world is moving toward that," Sivakumar says.

Sivakumar is the superintendent of police in anti-corruption head quarter unit of Central Bureau of Investigation, New Delhi. He is a Chevening Cyber Security fellow and is interested in issues of cybersecurity, financial frauds, OSINT and predictive policing. He is an IPS officer of 2008 batch.

Previous
Handling the Dual Role of a CISO and a DPO
Next Coronavirus Cybercrime Victims: Please Come Forward

Suparna Goswami is Associate Editor at ISMG Asia and has more than 10 years of experience in the field of journalism. She has covered a variety of beats ranging from global macro economy, fintech, startups and other business trends. Before joining ISMG, she contributed for Forbes Asia where she wrote about the Indian startup ecosystem. She has also worked with UK-based International Finance Magazine, and leading Indian newspapers like DNA and Times of India. 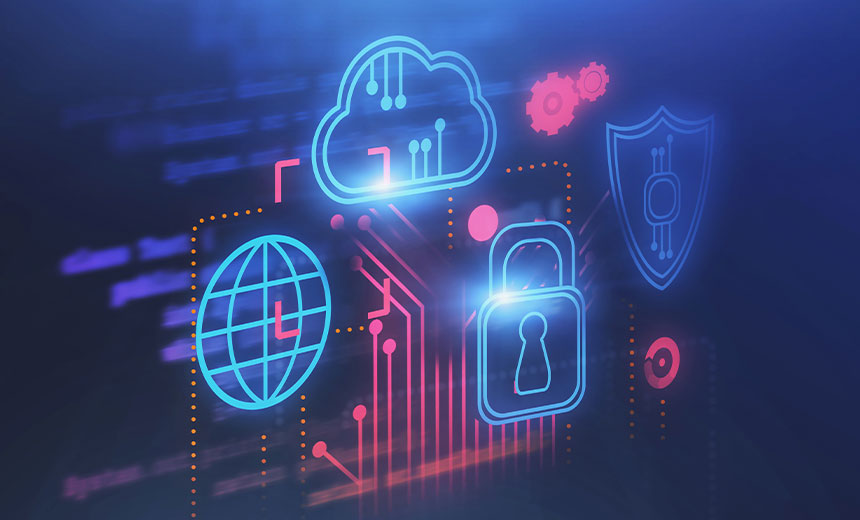 Digital Transformation & Cyber Risk: What You Need to Know to Stay Safe 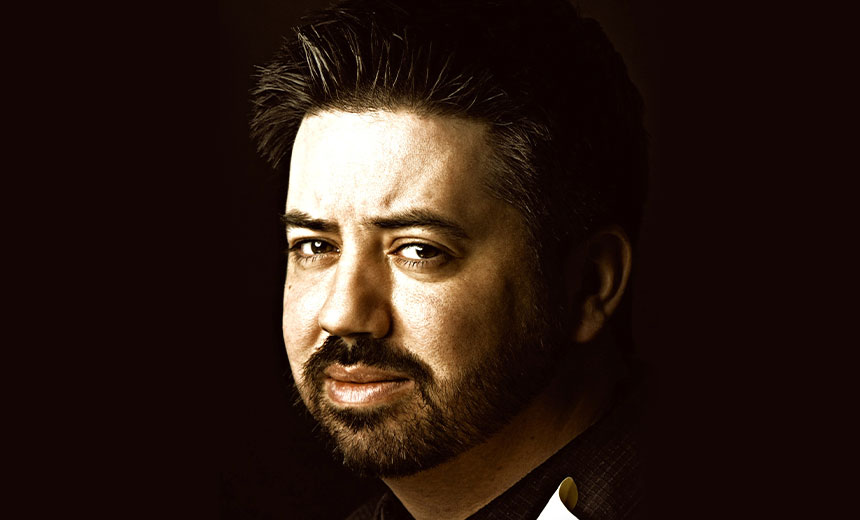