Project 2030: Scenarios for the Future of Cybercrime

Dr. Victoria Baines, a visiting research fellow at Oxford University in the U.K., is acclaimed as one of the country’s most influential women in cybersecurity. In this video interview, she describes potential future cyberthreats as criminals adapt to the changing cybersecurity landscape.

We know criminals will use whatever technology is available to them, and Baines and Trend Micro anticipate that in the Project 2030: Scenarios for the Future of Cybercrime project. It considers just how technology might be misused, not simply using linear threat projections, but by building a world in which all these technologies interact in a scenarios exercise, based on insightful findings from Project 2020, which was conducted for Europol’s European Cybercrime Center, or EC3.

In a video interview with Information Security Media Group as part of its RSA Conference 2021 coverage, Dr. Baines discusses:

Previously, Baines was trust and safety manager for Europe, the Middle East and Africa at Facebook, and before that she was responsible for threat analysis and industry outreach at the EC3's strategy and prevention team. Prior to that, she was principal analyst at the U.K. Child Exploitation and Online Protection Center, a command of the National Crime Agency, where she was responsible for the U.K.’s threat assessment of online child abuse.

Morbin is a veteran tech journalist, editor and presenter. He covered cybersecurity for the past seven years at SC Media and IT Security Guru. He previously covered banking, fraud, risk, electronic payments, telecoms and broadband issues. He spent seven years as an editor based in the Middle East and worked on ventures covering Hong Kong and Ukraine. 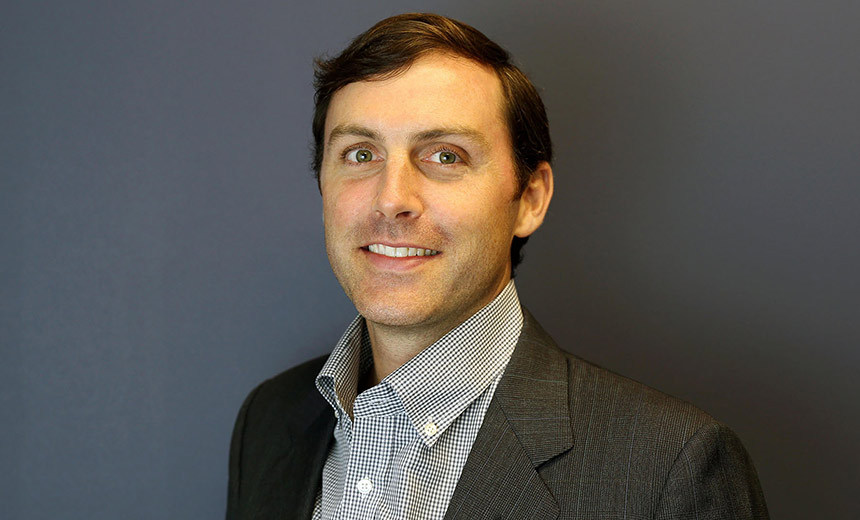 How Has COVID-19 Changed CISO Approach to Data Security?

How a Global Pandemic Changed the Fraud Landscape 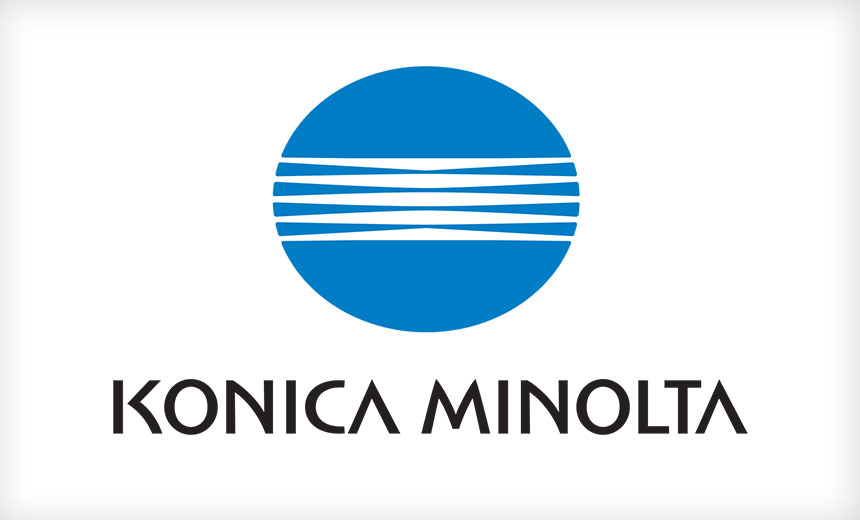 Project 2030: Scenarios for the Future of Cybercrime