Big data analytics and search tools give organizations the ability to analyze information faster than ever before. But too many organizations deploy Elasticsearch, Amazon S3 buckets, MongoDB and other cloud-based databases in a manner that leaves the data being stored exposed to the internet for anyone to see. That's despite many of these tools explicitly not exposing data by default, meaning administrators must disable built-in security controls.

"What we're seeing, especially with the advent of cloud computing just making things much easier to access over the internet, [is that] members of organizations spin up new services and they might not be too familiar with them," James Spiteri, a solutions architect and cybersecurity specialist at Elastic, which offers Elasticsearch, says in an interview with Information Securty Media Group.

Unfortunately, this can lead to administrators inadvertently exposing massive amounts of data to the internet.

"Sometimes it happens because not many people are fully aware of how the internet functions; other times it happens because they're rushed into doing something and they just bypass all of the security features," he says. "So there are many reasons why this happens, and unfortunately it can have catastrophic effects; we see new breaches every single day."

In this interview (see audio link below photo), Spiteri discusses:

Spiteri is a solutions architect for Elastic, where he also serves as the company's cybersecurity specialist for Europe, the Middle East and Africa. Prior to that he gained extensive experience as an Elasticsearch user, including at RS2 Software, as well as while serving as the security architecture manager for Invinsec. He's also served as a Linux systems administrator at Arvato Financial Solutions, among other roles.

The 10 Essential Capabilities of a Best-of-Breed SOAR

Webinar | How YOUR Data Can Drive Cloud Security Success at Scale 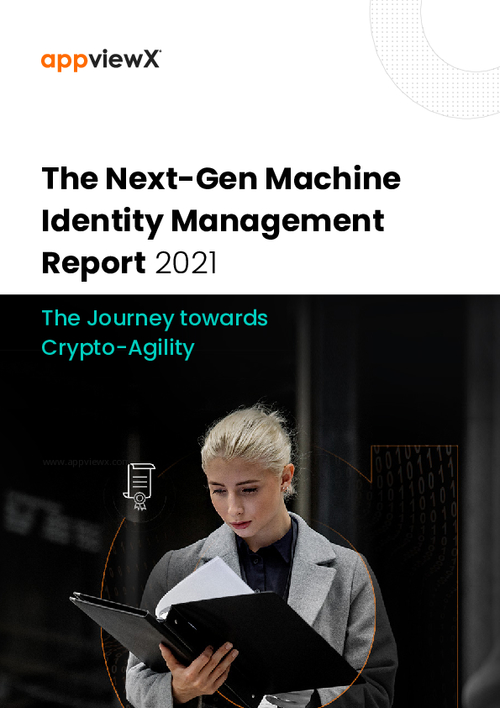 CISO Guide to Business Email Compromise - How to Stop the $1.8 Billion Problem

How to Mitigate Socially Engineered Attacks

Insider Threats are a Quiet Risk in your System

Zero Trust Is More Than A Buzzword

Ransomware's Threat to the Mainframe

IT Security Analyst - University of Texas at Austin - Austin, TX

Why Healthcare Will Remain a Top Cyberattack Target in 2022