It's a new, dynamic workforce - and also a larger, more dynamic threat landscape. How have threats evolved, and how can enterprises better prioritize risks and response? Ran Shahor, CEO of HolistiCyber, shares strategies.

Shahor is the CEO of HolistiCyber. He's a retired Israeli Defense Forces brigadier general, having started his career in the elite IDF special forces unit "Sayeret Matkal," which he also commanded, and later founding the IDF intelligence branch's cybersecurity program. After 27 years of military service, Shahor began working in the private sector. Prior to co-founding HolistiCyber, he founded and served as co-CEO of Focal Energy as well as a managing partner of Star Ventures, a $1 billion global venture capital group.

Previous
COVID-19: 'Are We Done Yet?'
Next Race to the Cloud: Can Security Keep Pace With Adoption?

Field is responsible for all of ISMG's 28 global media properties and its team of journalists. He also helped to develop and lead ISMG's award-winning summit series that has brought together security practitioners and industry influencers from around the world, as well as ISMG's series of exclusive executive roundtables.

Why Zero Trust Is Critical to Federal Agencies

Why Risk Literacy Is Essential for Digital Transformation

Simple, Secure Authentication for the Apps Your Workforce Needs

Webinar | Cyberthreats on the META Horizon: Threat Landscape in the New Reality

Why Zero Trust Is Critical to Financial Services

Network Visibility: The Enabler for Healthcare Innovation and Security

Implicit Trust No Longer Works. Here's How Healthcare Is Replacing It.

Ex-Fraudster Brett Johnson: 'There Are Going to Be a Lot of Victims' 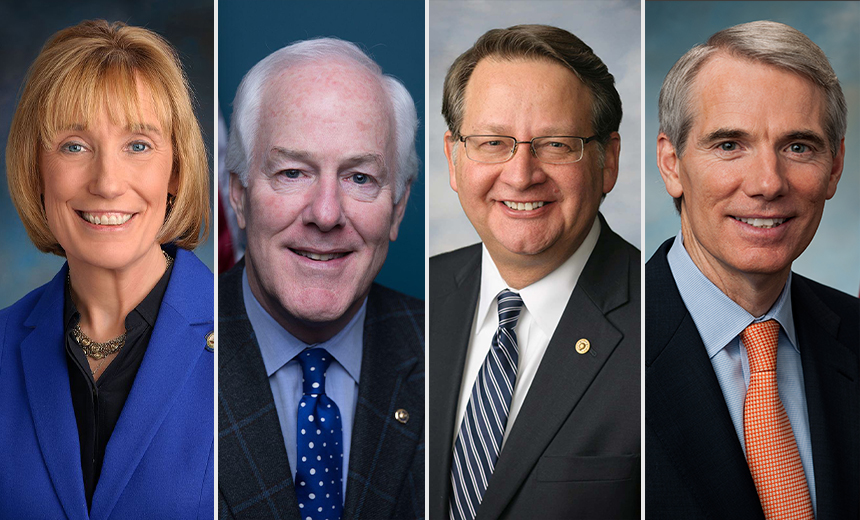 Ransom Demands: What Happens If Victims Pay or Don't Pay?