Exposed information in the breach included users' e-mail addresses, encrypted passwords, API keys and OAuth tokens, CEO Mark Josephson said in a May 9 statement, which did not specify how many users were affected (see: Bitly Reports Data Breach).

Bitly did not immediately respond to a request for additional information.

A former Army assistant inspector general has pleaded guilty in connection with a scheme to obtain fraudulent bank loans using the stolen identities of U.S. Army officers, according to the U.S. Attorney's Office for the Middle District of Tennessee.

James Robert Jones of Woodlawn, Tenn., formerly an assistant inspector general at Fort Campbell, admitted to abusing his position to obtain personal identifying information, including Social Security numbers and dates of birth, of active duty U.S. Army officers, including those who were deployed to Afghanistan, the attorney's office says.

He used the stolen information to apply for loans in the officers' names, obtained loans from two federal-insured financial institutions, and used the money from the loans for his own personal benefit, prosecutors say. Jones admitted that he attempted to conceal his scheme by asking a colleague to delete records found on his U.S. Army-issued laptop computer, they add.

Paytime Inc., a payroll solutions company in Mechanicsburg, Pa., is investigating a breach last month that reportedly exposed its clients' corporate bank accounts and the personal information of their customers' employees.

"Our investigation has ... determined that the intruders were skilled hackers working from foreign IP addresses," the company told a local news outlet.

Paytime Inc. wouldn't disclose the number of individuals affected by the breach, news reports said, and the company did not respond to a request for additional information.

Concert ticketing software firm Gingerbread Shed is notifying customers that their personal information may have been compromised following a four-month incident involving an unauthorized third party who access the company's systems.

The time period of the incident was from late November 2013 to mid-February 2014, the company said in a notification letter submitted to the Vermont Attorney General's office.

Gingerbread Shed is working with law enforcement to investigate the incident. Additionally, it has deployed additional security procedures. The company did not immediately respond to a request for additional information.

Roman is the former News Writer for Information Security Media Group. Having worked for multiple publications at The College of New Jersey, including the College's newspaper "The Signal" and alumni magazine, Roman has experience in journalism, copy editing and communications. 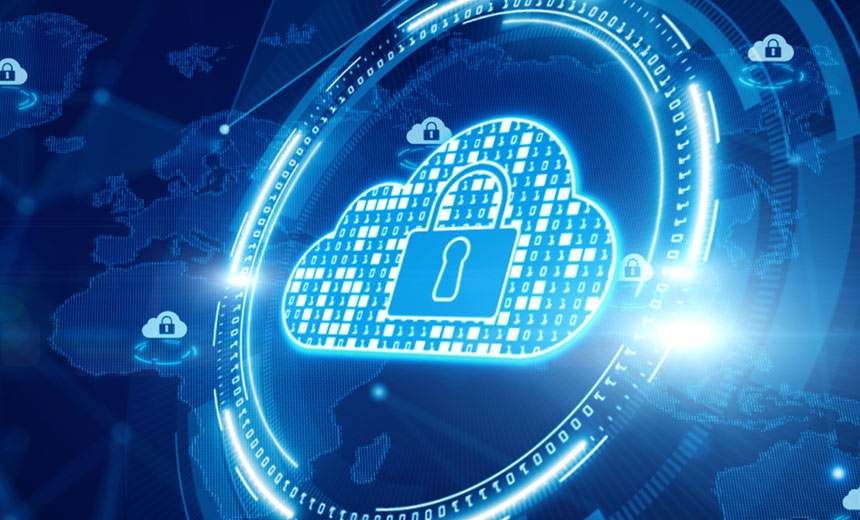 OnDemand | 10 million DDoS attacks in 2020: How Attackers Took Advantage of The Pandemic